Living With the Odds

No Widgets found in the Sidebar Alt!

No Widgets found in the Sidebar Alt! 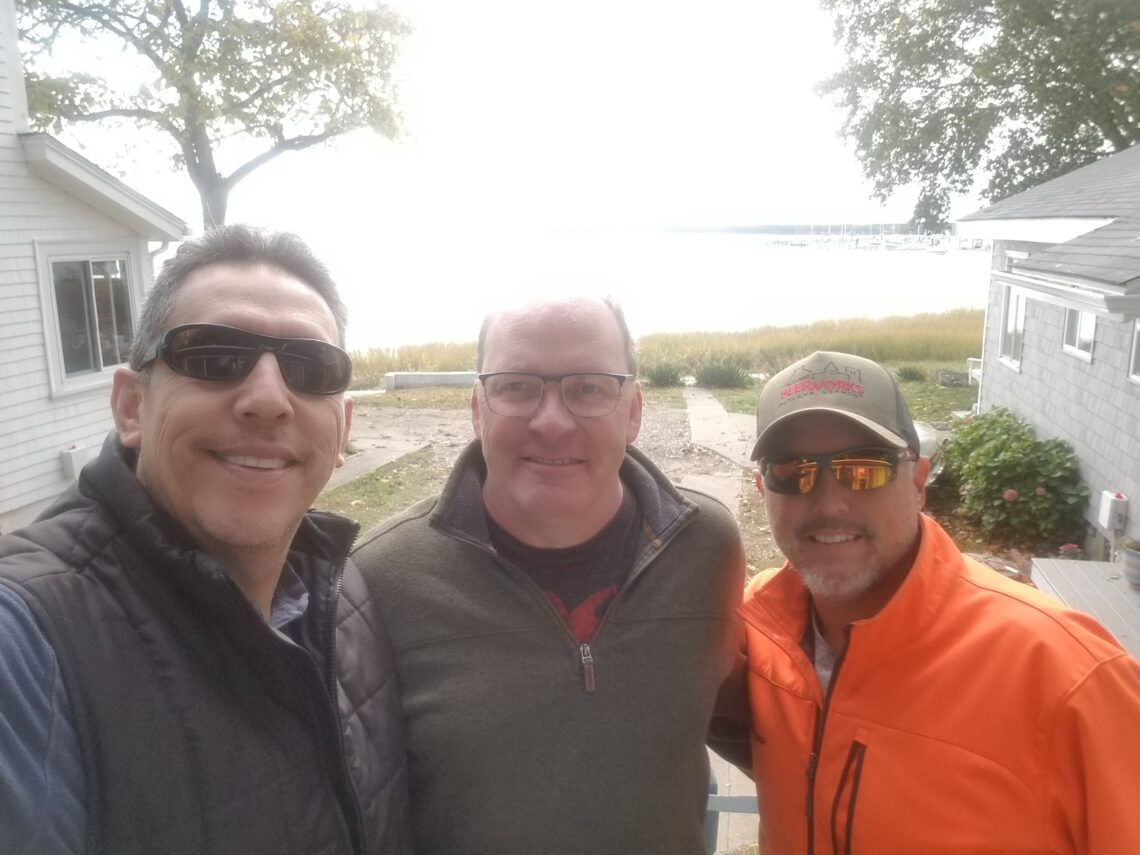 I met Paul when we were both skinny freshmen at Pepperdine University.

He had the same contagious smile, and that quirky sense of humor. We’ve been friends ever since, for 36 years, and we have shared a generation of memories together.

Three in particular left an indelible mark on our friendship, Paul’s quality of life and the kind of person he became.

We Left Our Hearts in Heidelberg

The first of these formative experiences was going to college at Pepperdine University in Malibu.  The highlight of that time, and one of the highlights of our lives, was the year we spent together in Heidelberg, West Germany, as sophomores in college. 50 students, under one roof, a stone’s throw from the ancient Heidelberg castle built in the 1300s.

In the winter when it snowed, it was magical!

Every week, we studied for four days and traveled for three. Everything was measured in train hours. 6 hours to Paris, 9 hours to Prague, and if you were really adventurous, 14 hours would put you on the bustling streets of Rome by Friday morning.

We even got to see the Berlin wall when it was standing.

8 people from our group found their life partner during that year.  And the friendships we formed during that time have lasted 35 years.

After college, we gathered as often as we could, and we shared life’s joys, sorrows and triumphs together.  I know without question that the love, support and encouragement that Paul received from the Heidelberg group, especially over the last two years, helped to sustain him during this difficult journey.

The second of those formative experiences was his move from the West Coast to the East Coast where he married Deb and fathered three sons.

For Rochelle and I, spending time as a family with the Baynes, BBQs with the kids, birthdays, Paul’s 50th, those are some of our fondest memories.

Also, Luke, Ryan and Patrick, for your dad, raising you and spending time with you was the source of some of his greatest joys. In fact, let me say Deb and I often said this to Paul when he was alive as well.  You both did an incredible job in raising these three young men.

Thank you guys for your courage in these last two years.  It has been an honor to have walked through this journey with such strong and mature young men.

I know your dad is extremely proud of you.

No discussion of Paul’s life, however, would be complete without discussing Paul’s diagnosis.  This was the third of Paul’s formative experiences. It shaped his life in these last two years as much as anything else.

One year into his diagnosis, Paul set about to make a film about his journey.  He wanted to help others who had received terminal diagnosis.

You still had work to do, he said. You could still make an impact with the time you had left.  You could never give up hope that you could beat this thing.

Making this film gave Paul strength and I am convinced it helped to extend his life.

When I commented on Paul’s cancer for the film I said, “Receiving a terminal cancer diagnosis is like fighting a dragon. This is what makes for great story.  Cancer is among the most destructive forces that can be unleashed into your world, like a literal dragon.  And when you are faced with this challenge, you can either shrink back from your responsibilities or you can take up your sword and storm into the dragon’s lair.

Paul did not hesitate.

He met the cancer head on, and he fought bravely, and this film is one of his final statements of courage.  It is both uplifting and inspirational. Erich Meltvedt, the producer is here today, and he is hoping to complete and release the film in the next 6-8 weeks.

Paul is in a much better place now.  No more doctors’ appointments, no more infusions, no more being tired. He is at rest in the Lord, and he’ll be waiting for us whenever we arrive with a contagious smile, a big hug, and probably a joke about St. Peter.

We love you Paul.  We’re gonna miss you.